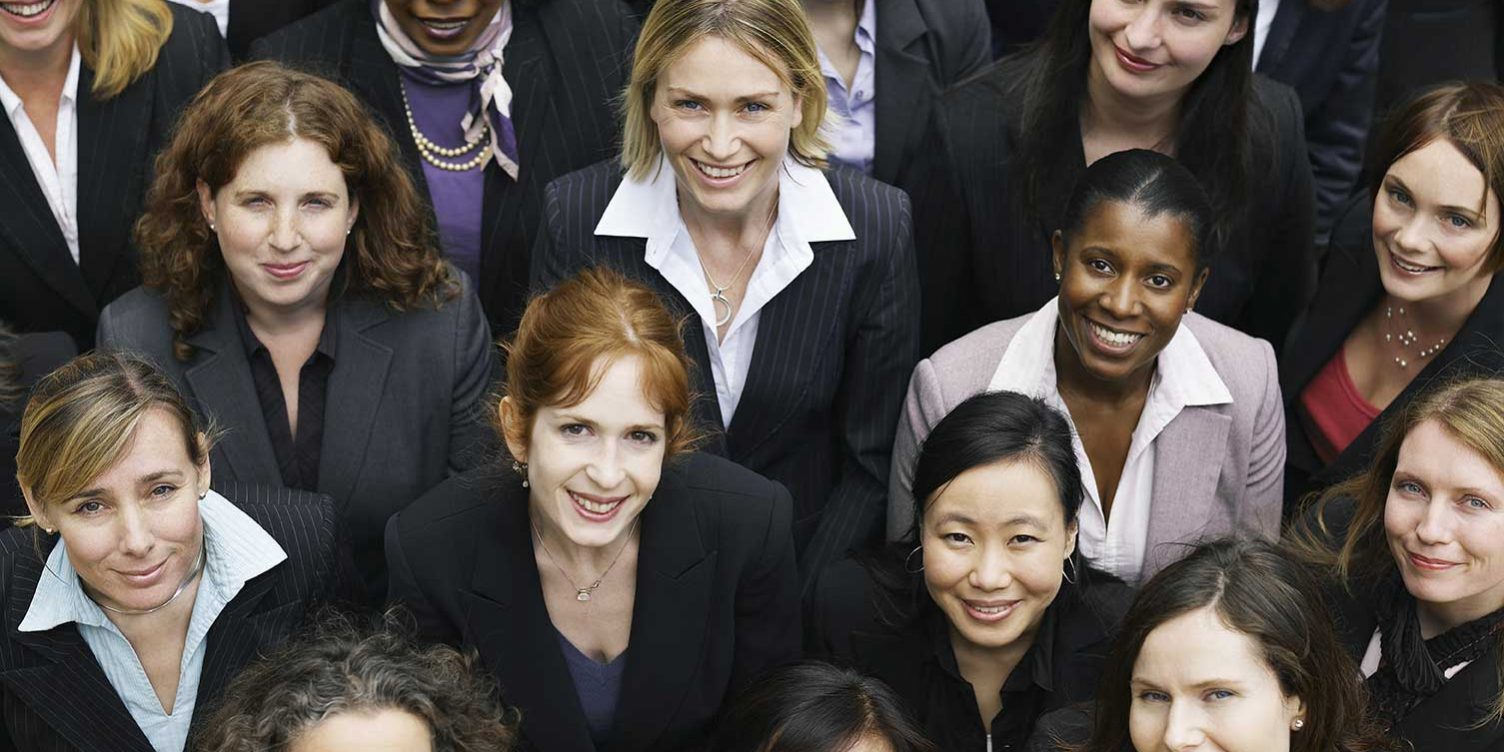 There’s been so much in the news lately about the gender pay gap between men and women. And recently, Microsoft CEO Satya Nadella received criticism for his comments at a women’s computer science conference for saying that it’s good Karma for women not to ask for a raise.

Prior to that statement, he spoke about how HR systems are long-term efficient, short-term inefficient, meaning that over time, you’ll get the right compensation. While that can happen, it doesn’t always. The challenge is that women generally start out making less than their male counterparts. I saw this time and time again in my corporate career and it’s hard to catch up if you start too low.

As a former hiring manager, it was so painful to be interviewing a woman and when asking for their salary requirements, hearing a number that was $20,000 or more less per year than their male counterparts were asking for…and making. And, there were several challenges with just putting them at the same salary as the men. First, they didn’t know their own worth. If a woman is asking for $45,000 a year and suddenly makes $70,000, and doesn’t know and really own that that’s what she should be making, energetically she could perform poorly and/or sabotage her career as a result of feeling unworthy or undeserving. Second, if they’re already making less, in this example $40,000 and they are asking for $45,000 and male candidates are asking for even $65,000+ but not as qualified, HR may question is this the right candidate…can they really do the job. Or they might make the manager keep them at a lower salary to save the company money.

So what did I do? I swore the women candidates to secrecy, asked them not to ever repeat the number they gave me out loud again and got them as close as I could without telling them that they might be still underpaid. At least they were close and I could make it up later on a promotion…hint hint…I’ll get to more about that later.

Remember my hint hint above? Making more money is not always about getting a raise, by the way. Yes, it’s absolutely about being excellent about what you do. And, if you are, it’s about moving up the ladder, whether toward managing people or becoming what’s called a “subject matter expert.” There were definitely times when I inherited a team member that just was grossly underpaid compared to the team and I had to give them a raise to get them in the zone. But, it was far easier for me to get someone promoted because of their demonstrated excellence…even in tough economic times and promotion freezes.

There are some key elements to getting promoted. I’ve heard many women say, “they should just notice I’m doing a good job. I shouldn’t have to ask.” Yes and no. Your boss doesn’t know ALL that you do, especially if they’ve got more than 2 people they are managing. You must showcase your talents, skills and accomplishments in a way that they see you. Most men do this very well…much better than women. And, it’s just education…and I’ll do my best to help you…

UPDATE 3/5/15: I recently recorded a webinar on the “5 Mistakes Every Woman Needs to AVOID to Advance Her Career and Get Promoted!”

Visit https://www.kaminsamuel.com/women-career-mistakes-registration/ to watch the webinar.

Thanks so much for stopping by.

Kamin Samuel, PhD, is an international Rapid Transformation Coach and Therapist who guides business owners, executives, and coaches in growing their business and changing their lives in rapid time. She has a unique gift for transforming limiting beliefs and behaviors to help her clients achieve their goals and uplevel the quality of their life overall. Kamin has the distinction of being the U.S. Navy's first female African-American helicopter pilot. She has a background in information technology, web development and online merchandising. She also served as a Vice President of Global Website Operations at a billion-dollar company. Kamin is an award-winning author of the Amazon bestsellers "Increase Your Abundance Starting Today!" and the "Wealth Transformation Journal."

The Power of Your Subconscious Mind
November 7, 2018